A stamp of approval from Ishmael Reed 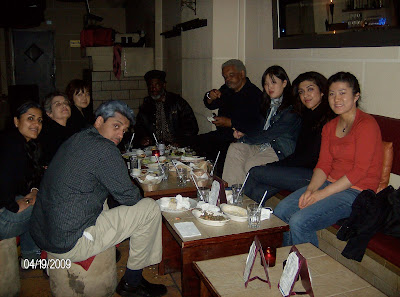 Our reading at the Bowery Poetry Club in New York is getting approval from the best _ poet and novelist Ishmael Reed officially declared “a genius” as a MacArthur Award recipient.
Please read his May 27, 2009 column in the San Francisco Chronicle called “City Brights,” written by Bay Area luminaries.