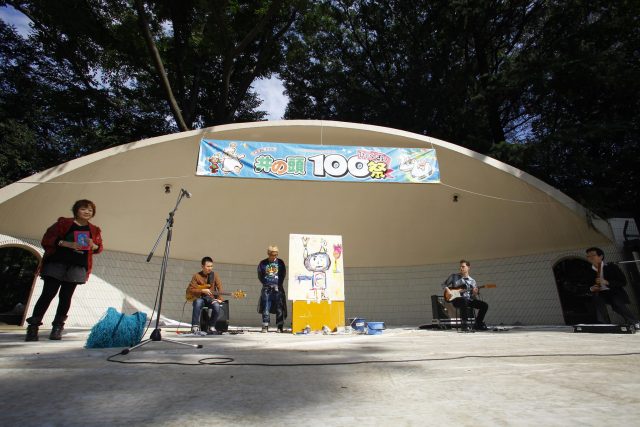 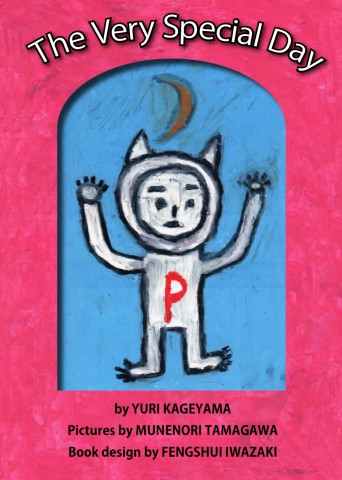 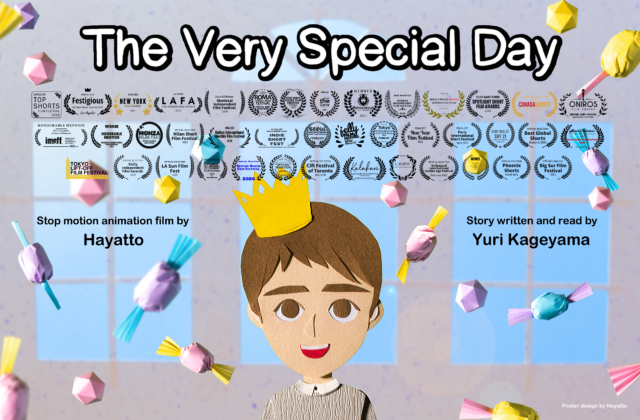 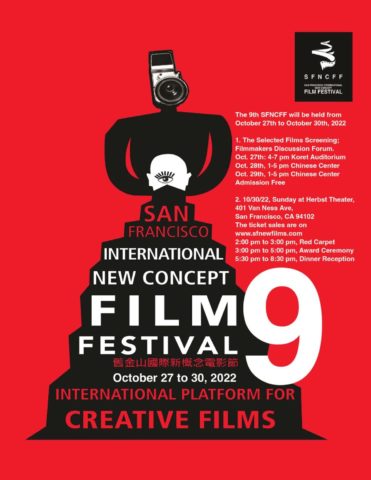 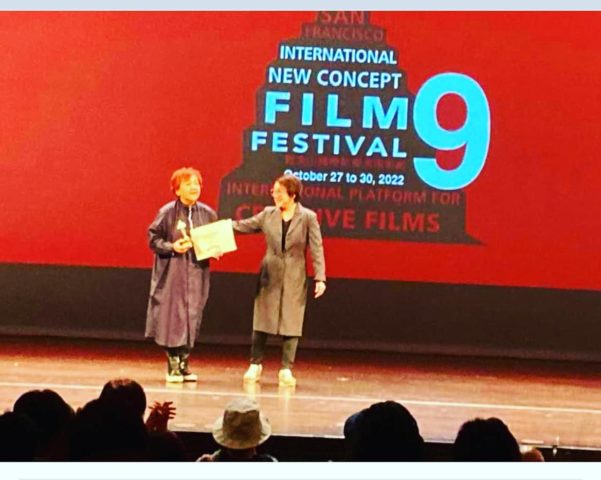 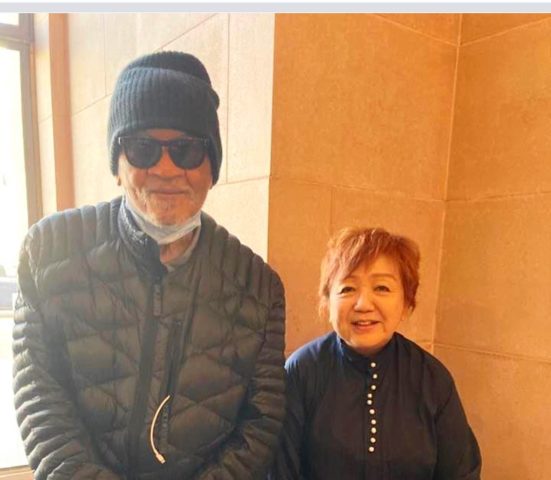 Ishmael Reed and Carla Blank kindly came out to the award event. Thanks always to Ishmael and Carla for believing in me and my poetry. “Yuri Kageyama strikes again,” he says. 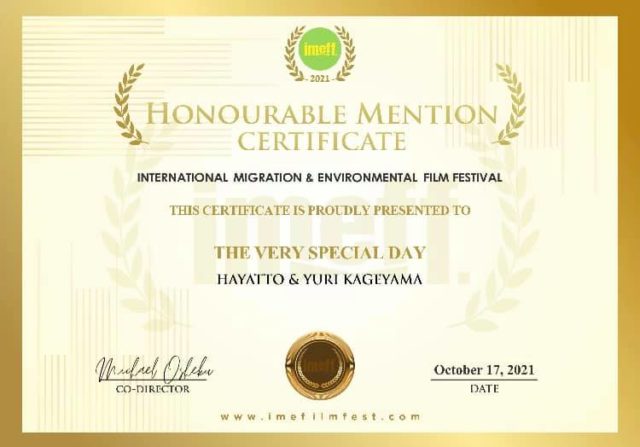 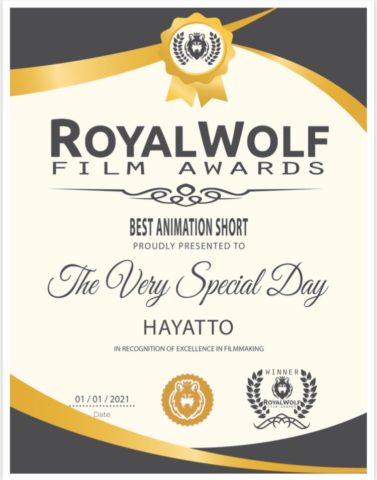 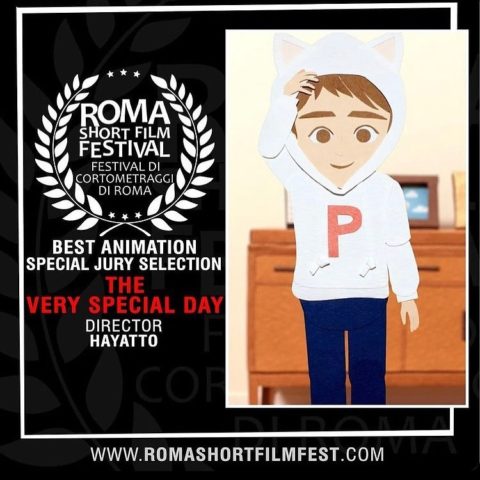 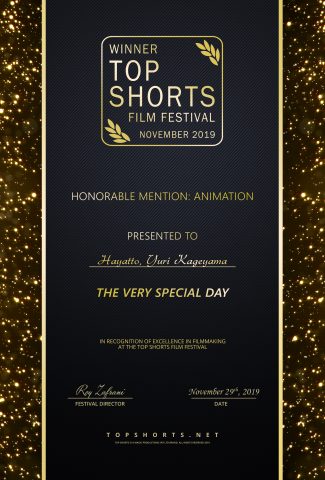 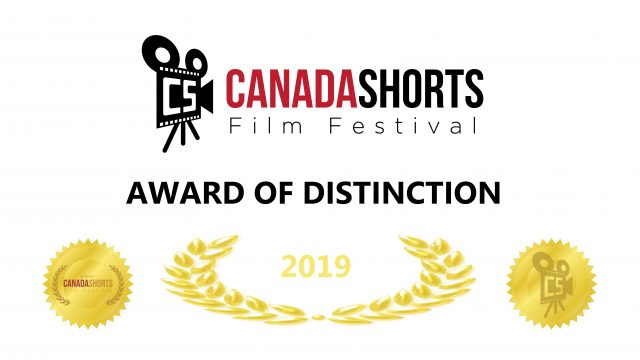 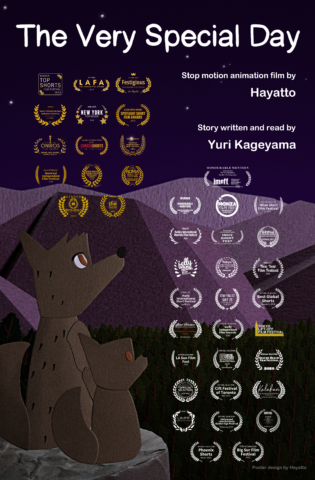 “This movie is a true wonder. All marvelous: The drawings, the music, the story, the narration. It’s like a wonderful dream. Your creative universe is magic.” _ Mitsuru, writer and poet, author of “Akai Geisha.” 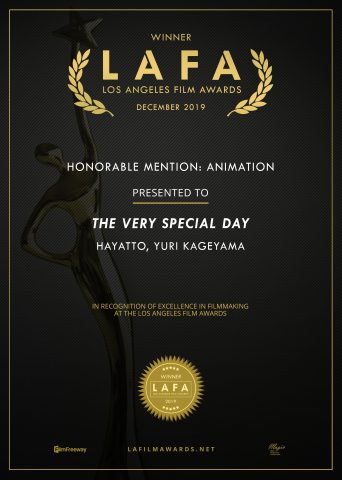 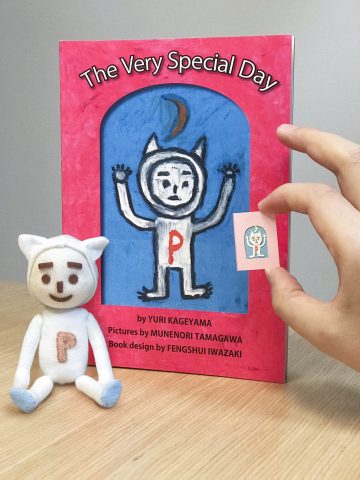 “All my works deal with the theme of love, and I put a lot of love in my work. As soon as I saw Yuri’s THE VERY SPECIAL DAY, I felt the same kind of love in the story and knew at once it should be made with my stop motion. Stop motion requires arduous time: Each item is made by hand and moved a little bit at a time to create movement on film. A minimum of eight frames is needed per second. The number of handmade parts is considerable. I make everything myself_ alone but with love. Although, or perhaps because, it requires so much work, time and love, stop motion relays a nostalgic sense of warmth and frailty. When finally completed, it fills me with an emotion that makes me forget all the hard work that went into it. People will likely react in different ways to THE VERY SPECIAL DAY, but I can say it is filled with love. After all, everyone has his or her own ‘special,’ and everyone realizes that what makes for this special ultimately is love, the greatest amorphous theme for humanity. I hope my work will help people around the world rediscover the meaning of love.” _ Hayatto

Featuring Live Painting by Munenori Tamagawa, the visual artist for the 2016  book, a reading by the writer Yuri Kageyama with the Yuricane band: Kouzan Kikuchi (shakuhachi), Hiroshi Tokieda (bass) and Ryan Carter (guitar). Photo by Junji Kurokawa. This is what works as the track for the 2019 film by Hayatto, with the credit roll music by Isaku Kageyama. 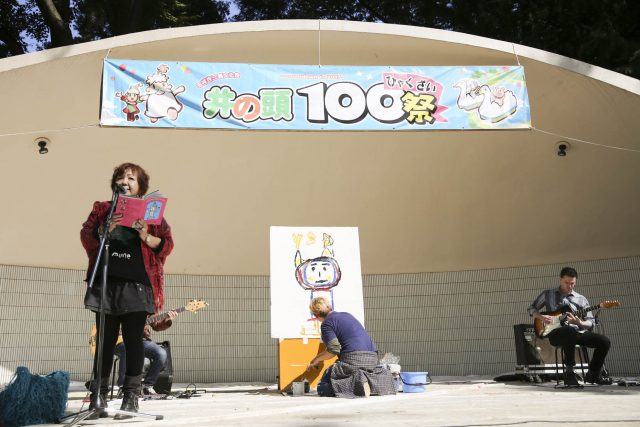 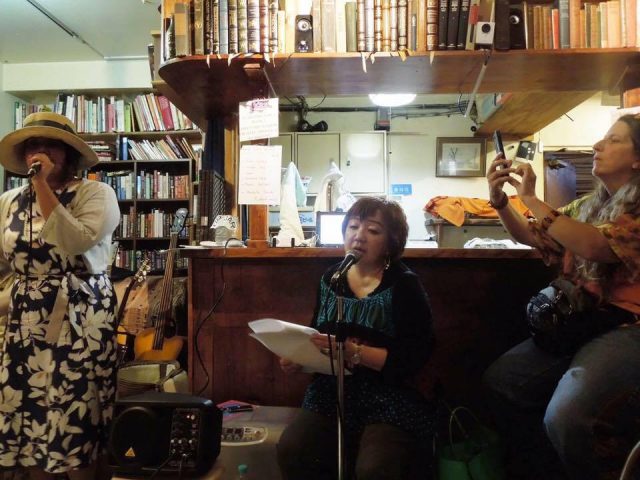 READING by Yuri Kageyama with Kouzan Kikuchi (shakuhachi), Hiroshi Tokieda (bass), Hirokazu Suyama Jackson (percussion) and Tea (vocals).  Photo by Emiko Tokai. Kenwood Dennard and Cherie joined us and Kenwood read his poem and played his mouth harp. Kenwood told me he would never forget our poetry and music, and he is always right. 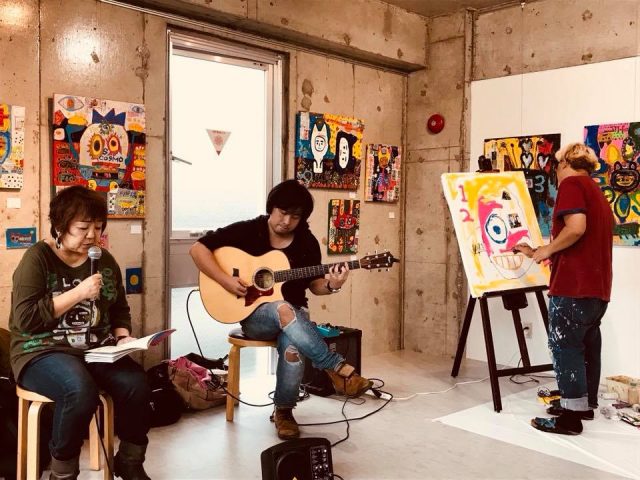 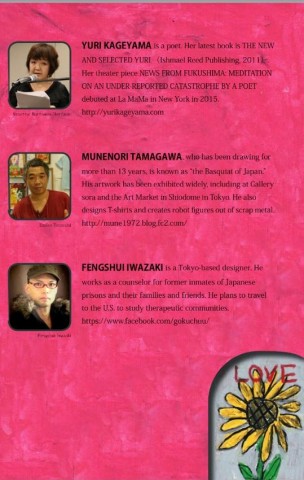 back cover of THE VERY SPECIAL DAY by Yuri Kageyama. Bios of the artists. 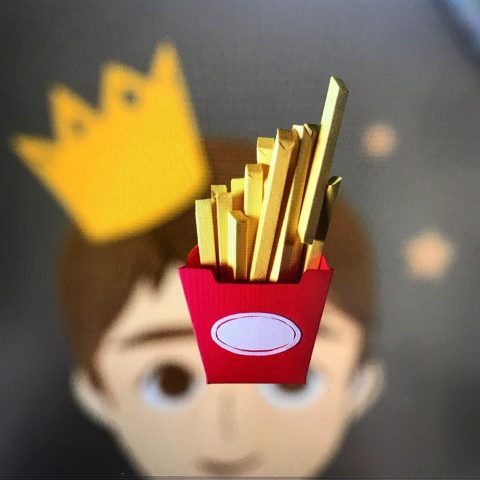