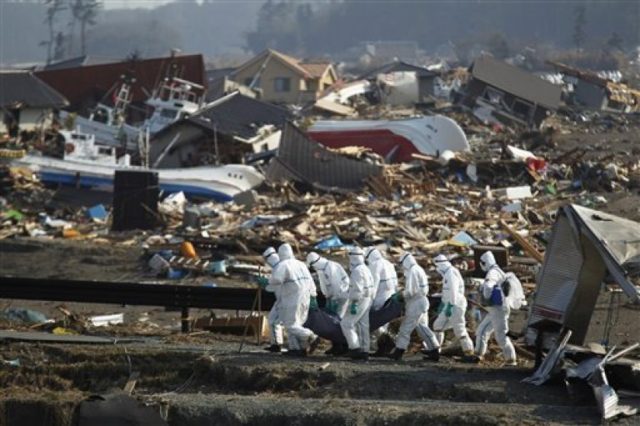 3.11 ON OUR MINDS My AP Stories over the last decade

3.11 ON OUR MINDS I’m going to share, if I may, some of my stories I did for The Associated Press, covering the tsunami, earthquake and nuclear disasters that slammed Japan in 2011, and my followup stories over subsequent years. I am grateful to all the sources who spoke with AP, to The AP for this experience that has shaped me, and to journalism. Here goes:

My AP Exclusive Story May 27, 2011 on how the Fukushima tsunami plan was just a single page.

My AP Impact Story May 1, 2011 on the ties between the Japanese nuclear industry and its regulators.

My AP Story May 23, 2013 on this: “Keeping the meltdown-stricken Fukushima nuclear plant in northeastern Japan in stable condition requires a cast of thousands. Increasingly the plant’s operator is struggling to find enough workers, a trend that many expect to worsen and hamper progress in the decades-long effort to safely decommission it.”

My AP Story July 10, 2014 on how stigmatized nuclear workers are quitting.

My AP Story March 10, 2010 on soy sauce’s miracle “comeback.” “RIKUZENTAKATA, Japan (AP) _ When the tsunami warning sounded, workers at the two-centuries-old soy sauce maker in northeastern Japan ran up a nearby hill to a shrine for safety, and watched in disbelief as towering waters swallowed their factory.” 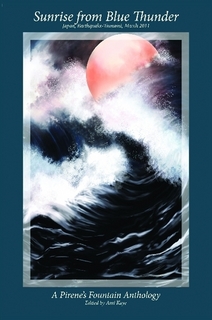 My haiku is in this poetry anthology “Sunrise From Blue Thunder,” a benefit for the relief efforts for the 3.11 earthquake and tsunami in northeastern Japan.