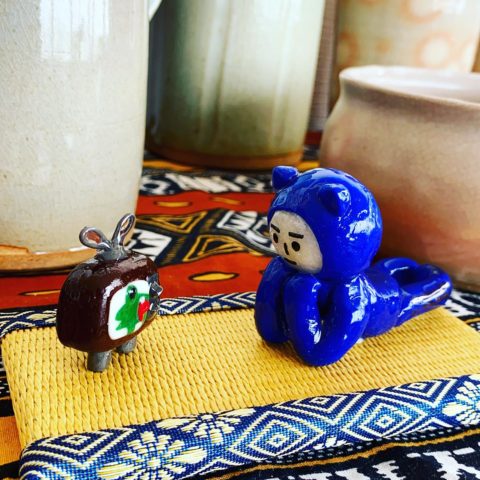 Art is all about ego.
Even if you are the kind of artist who believes that only amateurish art is about self-expression and true art is about something else entirely, no one disagrees that art can stem only from the self that is the artist.
Most forms of selfishness as they play out in society are negative, often evil.
People want to save their own asses and want more money, status, privileges, at the cost of others, and so place themselves in career/society/hierarchy to feed that ego and that egotistical need.
This is the reality that is 99.99999 percent of reality.
This is the reality that I don’t understand and never have understood.
It is not particularly interesting and certainly not satisfying.
Unfortunately, if we want to survive as human beings until death and support our family, we must deal with this torturous but undeniable 99.99999 percent of reality, since it IS 99.99999 percent _ if we count all the people who choose to be involved in this pursuit of career, money, status, etc. as valid values and goals vs. those who are interested in and satisfied by something else and become poets.
Poetry is a form of art that is as divorced from the worldly pursuits that make up 99.99999 percent of reality as things can get.
The ego takes center stage but in a way that is irrelevant from politicking, career advancement and mundane unbecoming unpoetic competition.
A poet is ego pure and simple and total and unafraid.
A poet exercises selfishness with a free conscience.

survival of the fittest and the apex predator

in the animal kingdom, the strongest members of the species not only survive, they also get to mate or spawn and so they have the best chance to leave their genetic makeup and characteristics to future generations.
that is why females choose to have sex with powerful, rich, big, strong men.
in those Discovery Channel videos, male lions fight each other to decide on a winner that gets to mate.
in tuna, the males swim viciously over the eggs at the speed of a sportscar to spawn and so the strongest and fastest tuna get to leave their genes to legacy.
loser tuna are also swimming in the group and leaving their trails of sperm over the eggs but all too late because the eggs have already been fertilized by what the bigger and stronger male tuna spurted out.
and so it is forever the instinct for the female’s own survival and her offspring/eggs and the survival of the species to seek out the strongest.
but the human being may be one species capable of reversing that.
what could be more inhumane than being the most powerful predator?
isn’t it more desirable and attractive to be giving and humble, to sacrifice and accept honorable defeat instead of aggressively winning at someone else’s cost?
why must we be tuna? or a lion?
why shouldn’t being a loser be sexy?
to the enlightened liberated human female?