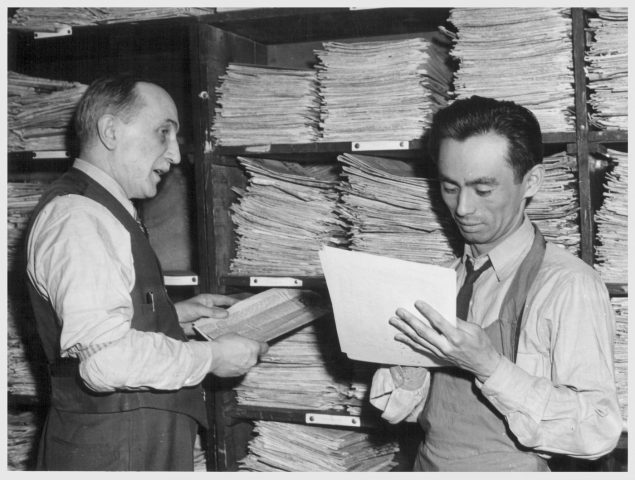 At first, I thought he was just out with his friends, cavorting with a woman. He could be in his car. In her apartment. In a manga cafe. Anywhere, really. He was already an adult, having turned 23 last month, at least, technically an adult.
For years, I had never stayed up awake at night, waiting to hear the click of the door when he returned after being out late.
I was a liberal mother, and I remembered all too well how I had stayed out all night and hadn’t come home until the wee hours of the morning.
When he was nowhere to be seen by 11 a.m., I assmed he had gone straight to his daytime activity.
But to make sure, I called on his cell phone, not expecting him to pick up, but leavine a message and then a text message: Are you OK?
He usually replied, quick enough to put my worries to rest, sometimes in single letters like “Y” for “yes.”
Then I knew I could stop worrying.
But this time, there was no reply.
When there was no sign of him by 5 p.m., I began to think about going to the police.
I had already called and sent email to several of his closest friends.
One said he had seen him yesterday at a soba joint in Roppongi, maybe about 4 p.m., but he had not said exactly where he was going, except that he was off to see “someone important for a possible future business.”
He appeared calm, his usual jovial self, the friend said.
Nothing extraordinary, he said.
Had he been caught up in an accident, or was he a victim of a crime?
I was really beginning to get worried, panicked.
The police officers showed up at my door in a pair, just like in the movies, the good cop and the bad cop.
One asked what was he wearing? What had he said were his plans?
The bad cop did not seem happy when I told him I had no clue what he was wearing, and I had not asked about his plans.
But when the bad cop began to turn to me, almost interrogatively, the good cop intervened and told me they would let me know if they heard anything, acting as though our little conversation at our doorstep was some missing-person report.
The more I realized how useless this procedure was, my fear grew, a hotness welling up and choking my throat, about what had possibly happened to my son, who had suddenly vanished.
He could be out there, somewhere, kidnapped by yakuza or fallen over a crevice in his car, alone, hungry, in pain and utter terror, waiting for me to come find him.

Previous installments of this story: