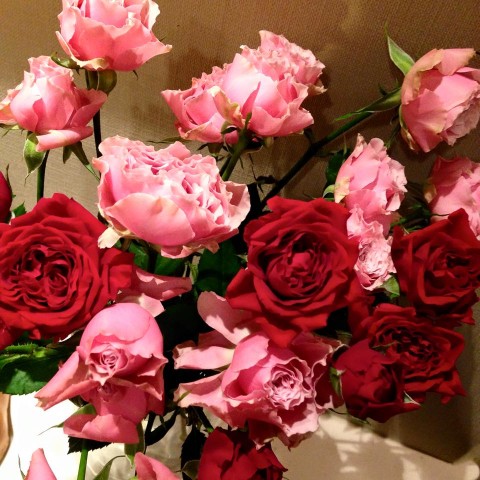 A Poem About About by Yuri Kageyama 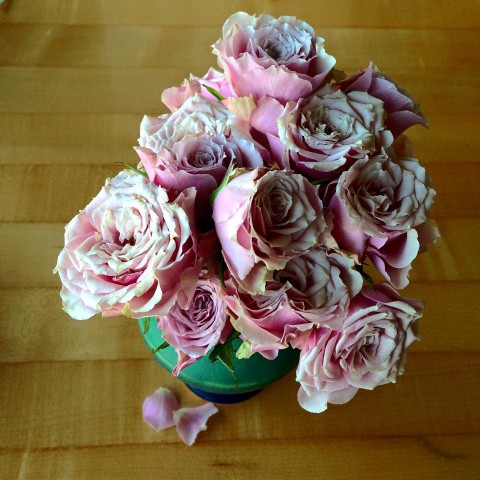 About _ A Poem by Yuri Kageyama

Going through
Various stages
A student one moment,
A lover, a worker, a friend
Other moments
A plumber
A soldier
A poet
Mother
Daughter
Father
Son
Changing
Each moment
But no matter
Which Moment
What Stage
Whatever Roles we play
The ways we make a Living,
It’s always
About Who we are

P.S. to Tadanori Yokoo on Twitter Part Two:
That is not to say that an artist isn’t confident of one’s value.
If you aren’t sure you’re worth godzillions of dollars, then you can’t be an artist.
You would need to believe that to go on.
Yokoo tweets you just do what you do and then someone comes around who thinks it’s great and pays for it.
He started out as a commercial artist and was extremely successful.
And then, in the 1990s he turned his back on all that suddenly and decided to become just an artist.
That’s partly why his Twitter pronouncements about getting paid for art hold special meaning. 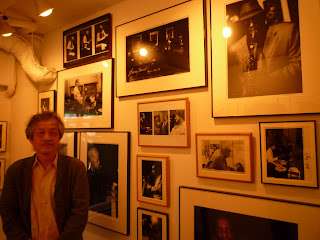 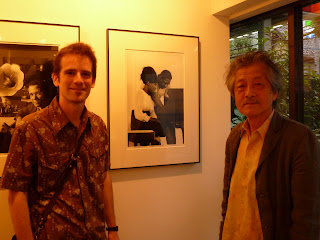 This is what I heard from a dancer.
But the biggest stars of Tokyo Butoh troupe Dairakudakan, not just the student dancers, don’t ever get paid to perform.
Instead, they must bring in money from outside jobs to a pool of funds that has been set up to support the group’s performances and other artistic activities.
So they are paying to dance _ never mind worrying about getting paid to perform.
The question has already been answered.
You dance to dance. That’s it.
The dance is separate from livelihood _ which must be dealt with outside of dance.
That’s why I think Dairakudan performers exude that absolute confidence.
They look at us with disdain because they know they are pure and we are not.