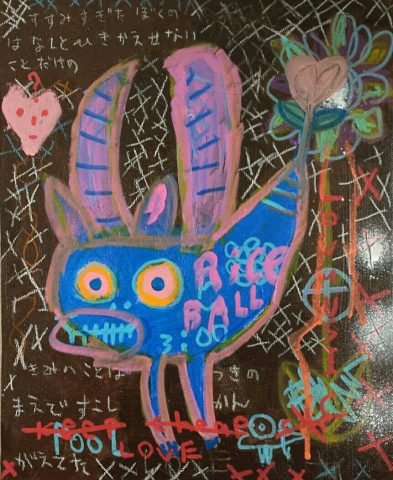 An Ode to the Asian Uncle Tom _ A Yuricane Poem (or does power always turn evil?) by Yuri Kageyama

NOW PUBLISHED IN THE SUMMER 2018 ISSUE OF KONCH edited and published by Ishmael Reed and Tennessee Reed.

An ode to the Asian Uncle Tom
A Yuricane poem (or does power always turn evil?)
by Yuri Kageyama 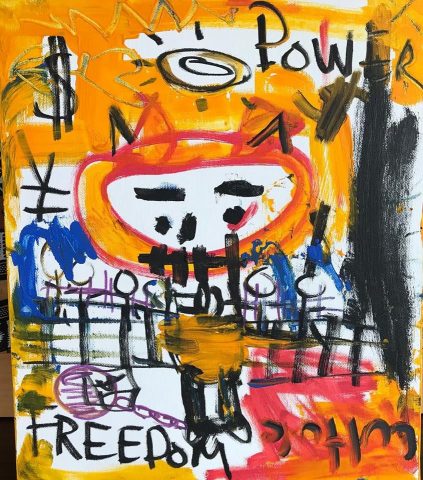 a painting collaboration by Munenori Tamagawa and Radio the Artist as Yuri Kageyama reads this poem written by Yuri Kageyama at What The Dickens in Tokyo Feb 4, 2018.

You sit prim with your glasses
Behind that desk, title, resume
Won on the backs of
The 442 Purple Hearts
Oblivious in your banal Banana-ism
To the fact that
Yellow is your Color
The most expedient, forgotten,
Cheapest of lives
Hiroshima
My Lai
North Korea
You sip white wine at ethnic restaurants
New York, Tokyo, Dubai, Bangkok
They all look alike
Smiling in Instagram posts
You have it made
You have them duped
You have arrived
Never mind, in your deepest fearful solitary moments,
You can’t help but pick out
Just those
Who look like you:
Race suddenly a Reality;
You must put them down,
And make sure they stay down,
Remain the invisible man, the invisible woman,
Establish as Fact through rumors and appraisals
That People of Color
Can’t be objective, and, be careful,
Get easily used,
You can do the math _ as the stereotype goes _
The slots are limited,
Tokenism being a zero sum game,
Diversity cannot be the majority;
You’ve long lost your ancestral accent
You’ve adopted the air of leaders
You’ve deleted memories
Of how we were all shackled,
We picked strawberries,
We built the Transcontinental Railroad,
We survived behind barbed wires,
Instead
You go to meetings,
Rehearse video appearances,
Take vacations to the Caribbean and Bali,
Sneer at Chinese going shopping,
Plan your retirement,
Asian American
Only to whites 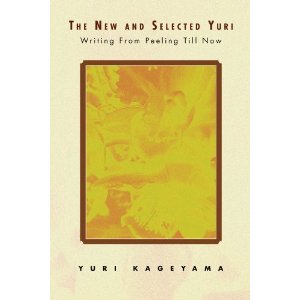